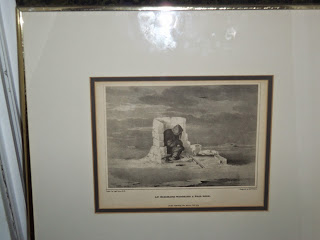 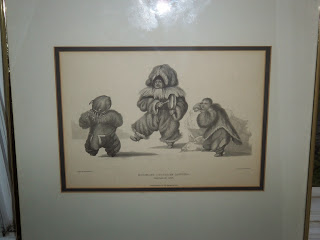 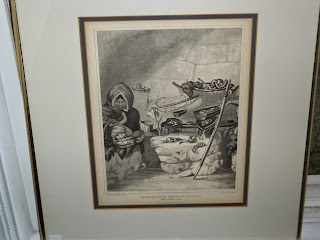 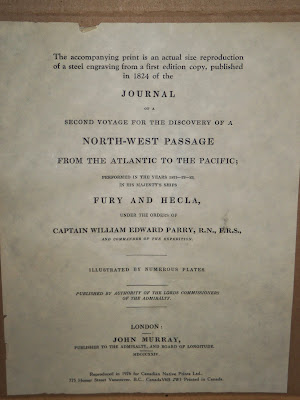 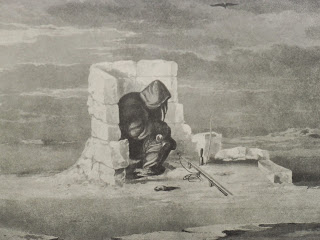 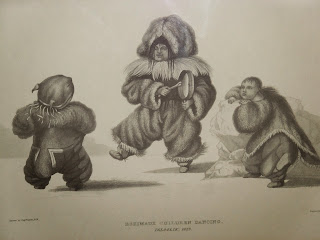 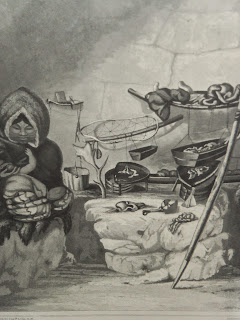 A true piece of Canadian history and of the Inuit people during the search for the North West Passage.
Posted by Slams Reviews 2 at 6:30 PM No comments: